Here is some stuff about old time fiddling in my native state, any time. Have tried to find out much as I can about the early days and do enjoy the current contest fiddling as well.

END_OF_DOCUMENT_TOKEN_TO_BE_REPLACED

William A. Owens, a Folklorist, Author and Professor, Dies at 85

By Joan Cook Published: December 12, 1990
William A. Owens, a folklorist and author who taught at Columbia University for 28 years, died on Saturday [Dec. 1990] at the Ramapo Manor Nursing Center in Suffern, N.Y. He was 85 years old and lived in Nyack, N.Y. He died of complications from Alzheimer’s disease, a spokesman for the family said. He joined the Columbia faculty as an English teacher in 1945 and became a full professor in 1966. He was director of the school’s summer session from 1959 to 1969, when he was named to the new post of dean of the summer session. He retired in 1974 with the titles of dean and professor emeritus. END_OF_DOCUMENT_TOKEN_TO_BE_REPLACED

Mr. Summers’ old friend, Judge Dan White, had gone on vacation to a dude ranch in Colorado. He met a young couple from Los Angeles, Dan and Lorna O’Leary, who admired his fiddling. He told them that they should hear his friend, Dick Summers, and sent them these recordings. (‘Dick’ was a childhood nickname.) The tapes were given to a member of the New Lost City Ramblers (John Cohen), who gave them to Art Rosenbaum, who lived in Indianapolis, Indiana. Art later visited Mr. Summers and did extensive recording. END_OF_DOCUMENT_TOKEN_TO_BE_REPLACED

How do you go about writing about a “master” of his profession? My father was not only a perfect farmer, but without a doubt, the finest interpreter of Irish jigs and reels and old Scottish schottisches via the violin. He was self-trained, having started when he was just 2 years old. His father, my grandfather, Simon Summers, took this small toddler on his lap, put a violin under his chin and held his hand as he pulled the bow across the strings. That lad was to grow up loving the violin and the music of yesterday.

END_OF_DOCUMENT_TOKEN_TO_BE_REPLACED

Obray Ramsey is the banjo-picking cousin of old-time music instrumentalist Byard Ray, and the two worked regularly as a duo until they were “discovered” playing at an Asheville folk festival during the folk music revival of the ’60s. From that point on, the two men’s musical career took a strangely twisted path. Late-night television mongers who may have made it all the way through the strange psychedelic rock western Zachariah, may wonder who the two old-time musicians are that show up in one of this epic’s many strange musical wonders, and the answer would be Ray and Ramsey. END_OF_DOCUMENT_TOKEN_TO_BE_REPLACED

Jesse Shelor (born December, 1894) was the youngest boy of the fourteen children of Reverend William Ellis Shelor. Even though all of Jesse’s brothers played fiddle or banjo, it was not their influence, but rather a more startling event that started ten year old Jesse fiddling.
One day Jesse’s father came home, picked up a fiddle, and played “Callahan”. This impressed young Jesse greatly since he had no idea his father played! END_OF_DOCUMENT_TOKEN_TO_BE_REPLACED 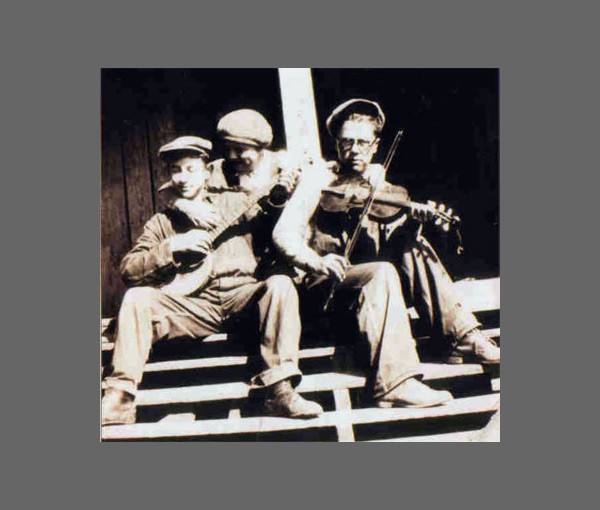 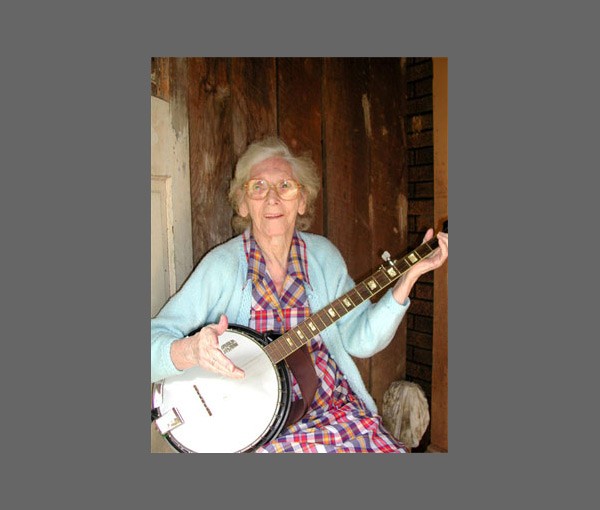 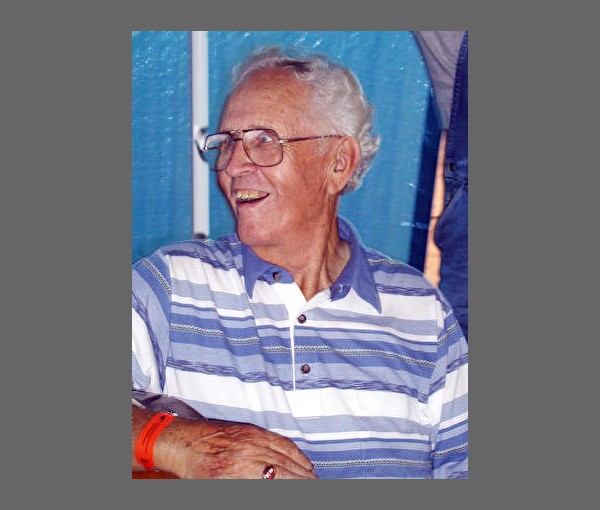 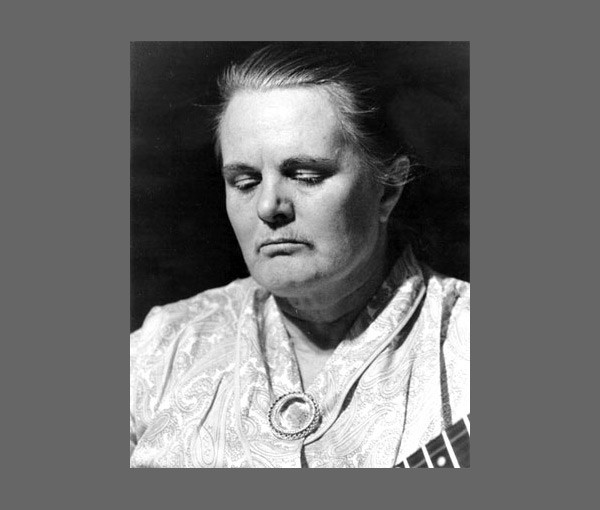 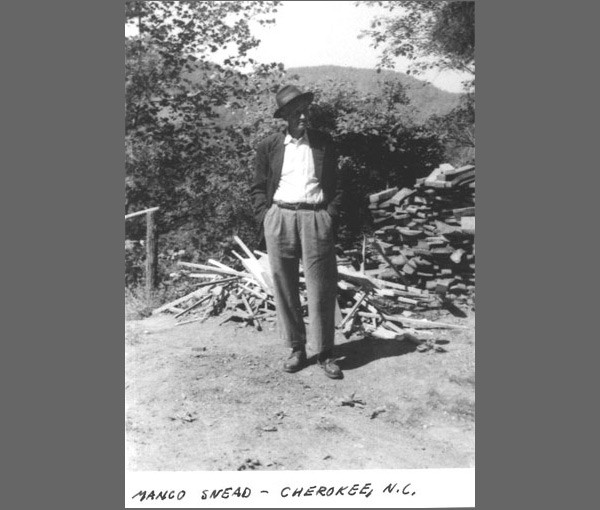 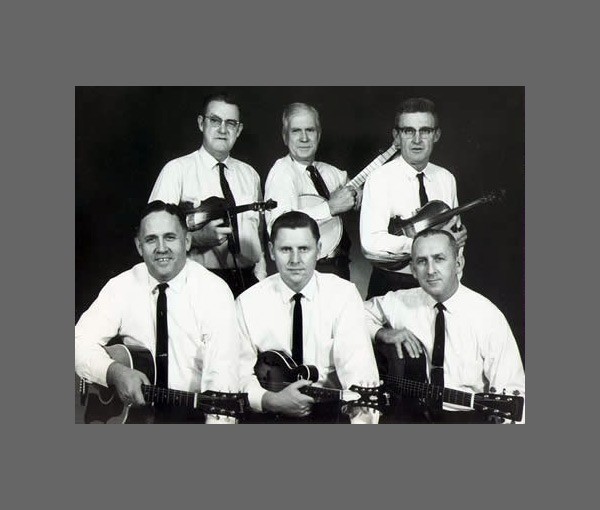 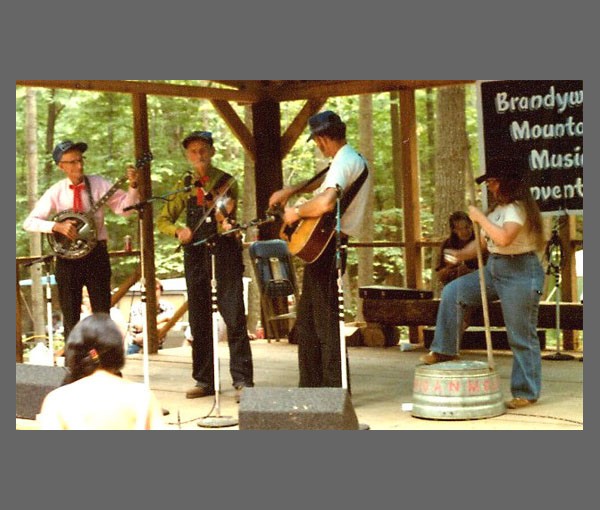 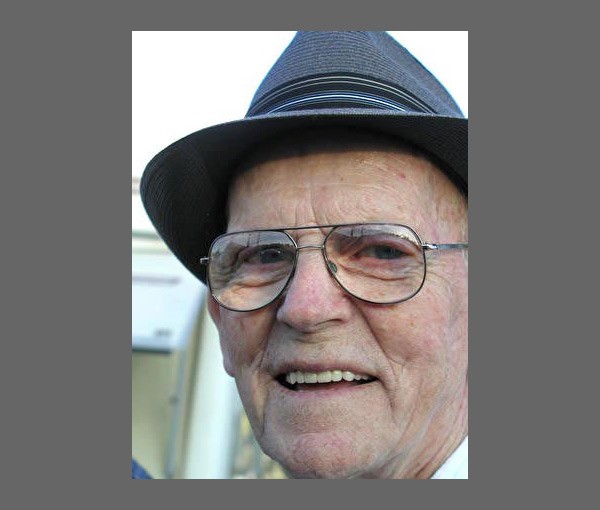 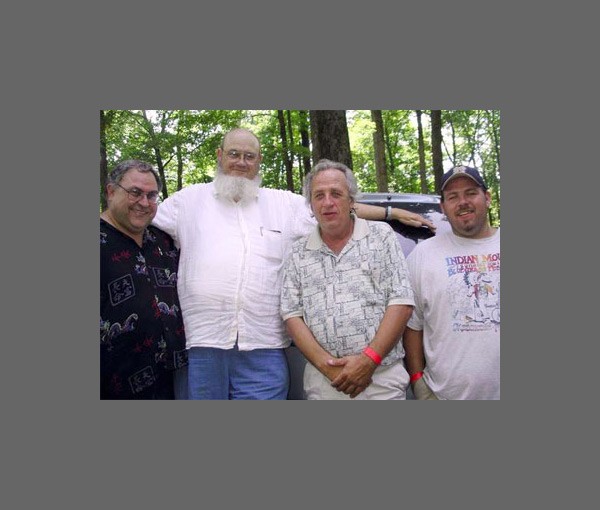